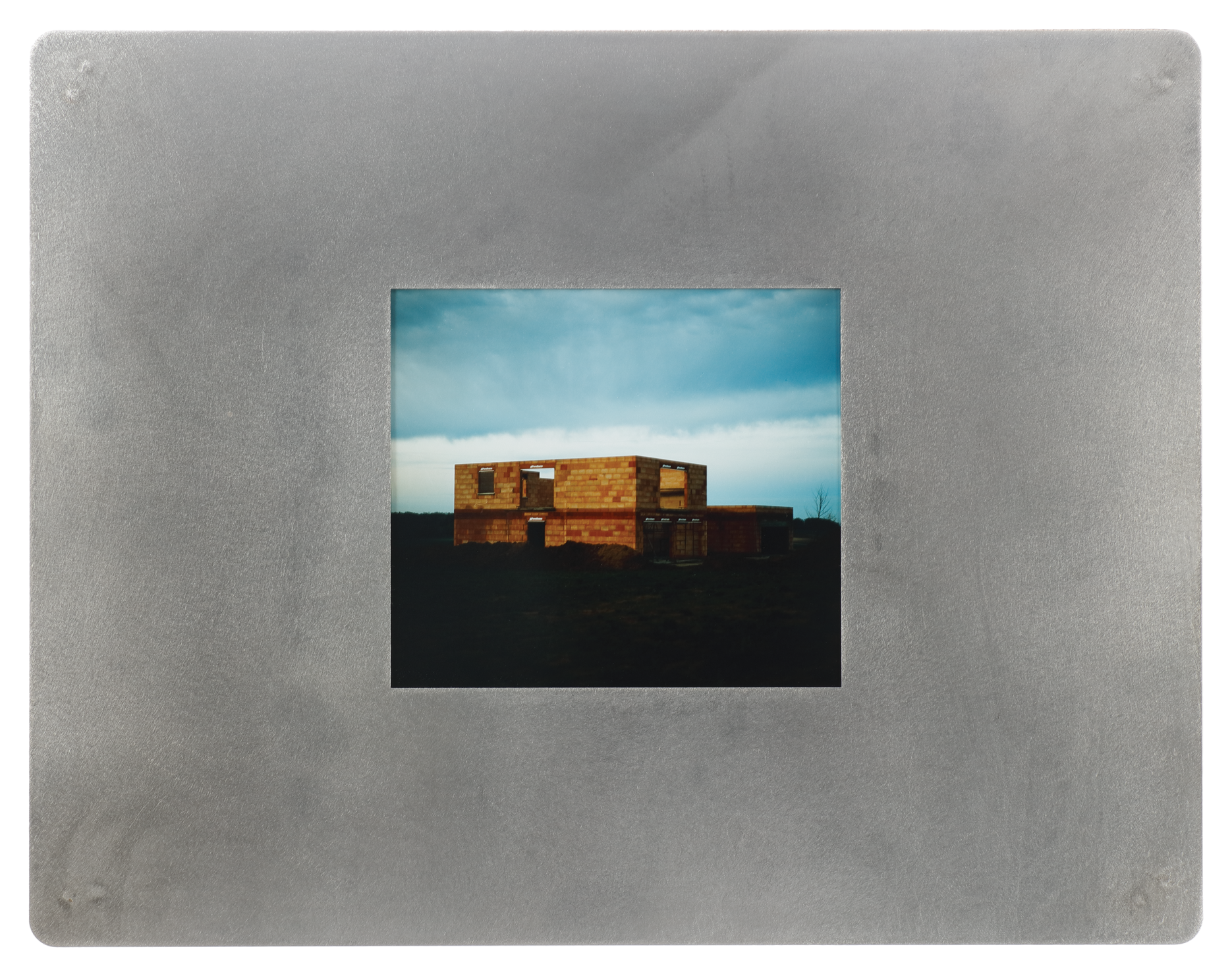 Born in 1983 in Saint-Étienne, France,
where she also lives and works.

The photographer focuses on a new layout for the city of Paris which will exist one day, as well as another version, never built: the opposition between a military dystopia and an urban one. In 1917, senior staff planned the building of a replica of Paris, a fully-lit set which could fool bomber planes flying at night. Camille Ayme wonders what the city is doing now, in this military utopia built on artificial light.