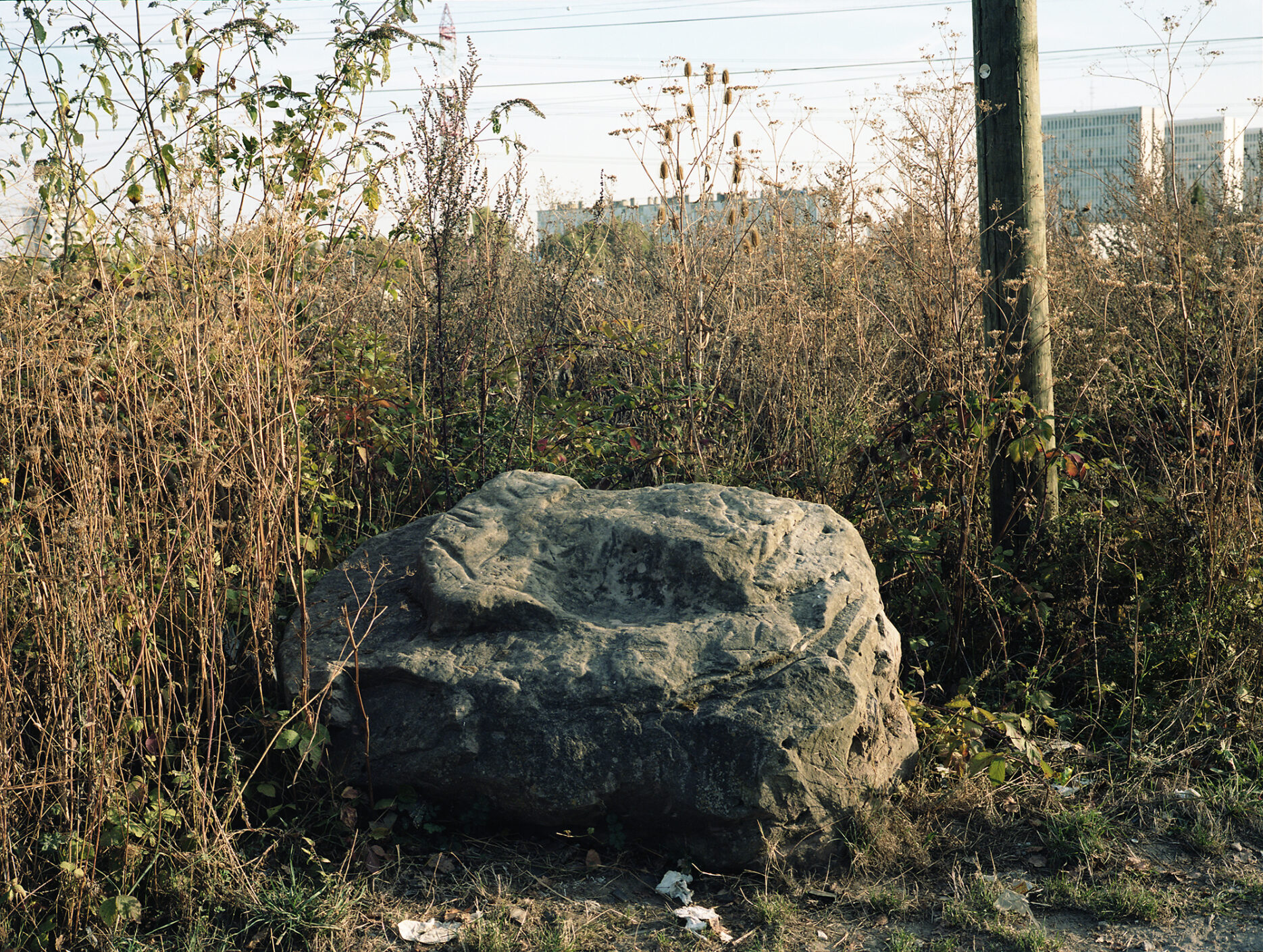 Born in 1982 in Gleizé, France.
Lives and works in Paris, France.

Francis Morandini investigates the modernist thinking in our large building complexes, in particular the D line of the RER, and the city of Sarcelles, emblematic in the utopian concept of post-war France , “living together.” By exploring over several seasons the areas he visited regularly, he sought to uncover the faults in this project, notably its relationship to natural spaces, little parks, community gardens and even vacant lots – as well as its pockets of resistance. He studies the feelings of the population in all their complexities, becoming a sounding board for them, and allowing a diverse range of voices to express themselves.