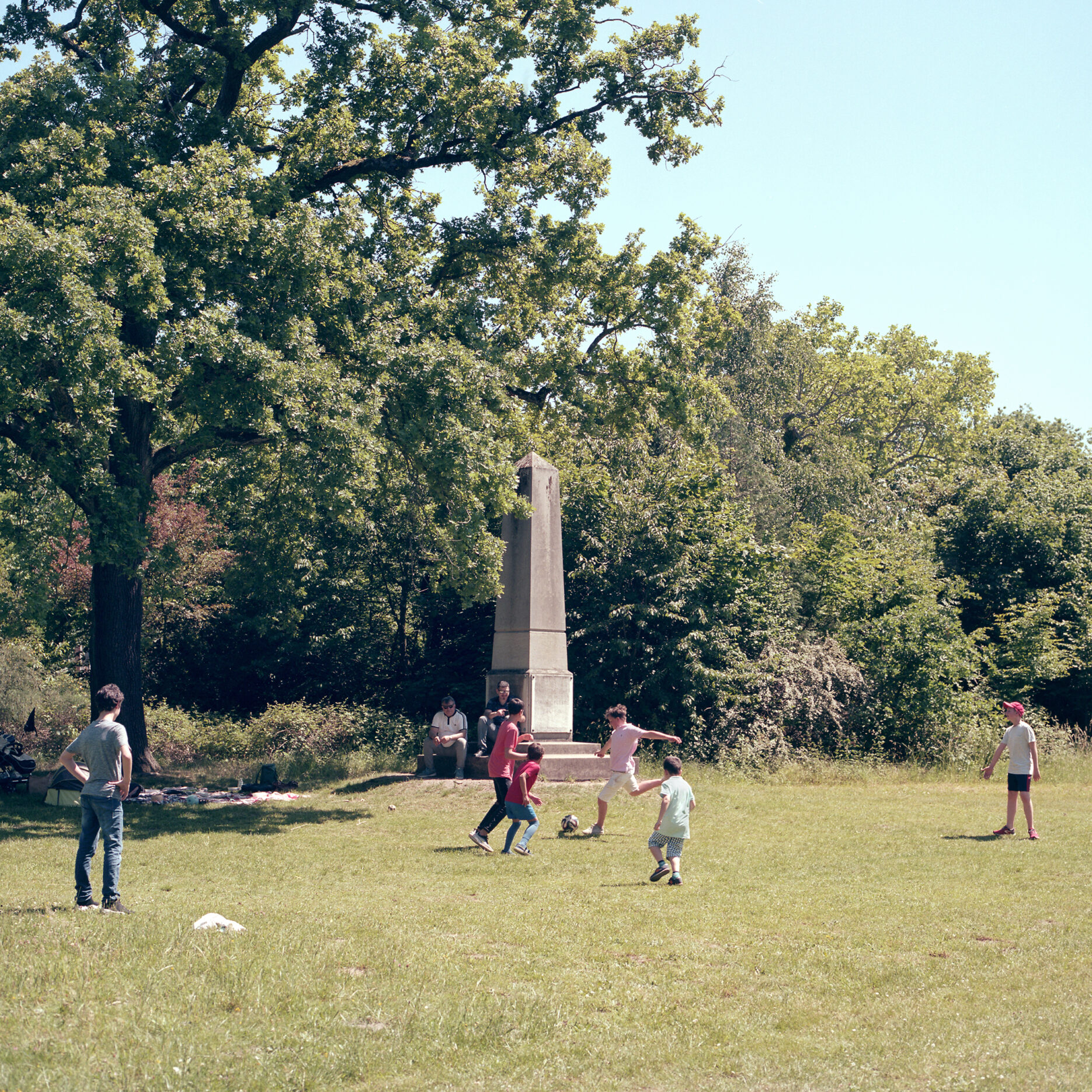 Born in 1986 in Hiroshima, Japan.
Lives and works between France and Japan.

Toucher les noms gravés (Touching the engraved names) is a series of portraits of men and women who experienced the shape of a common memory in ‘le Grand Paris’: the mediators telling us the story of Mont‑Valérien, the passersby who stop in front of the headstones on Boulevard Richard Lenoir, the sculptor imagining a monument to the Italian immigrants, to the workmen who built a new memorial a hundred years after the end of WWI, the children playing near an abandoned monument or the archivists preserving special moments from these stories. She accesses a memory as it is being written, at a moment when Paris must try to redefine the link between those still living here and those who have left us.