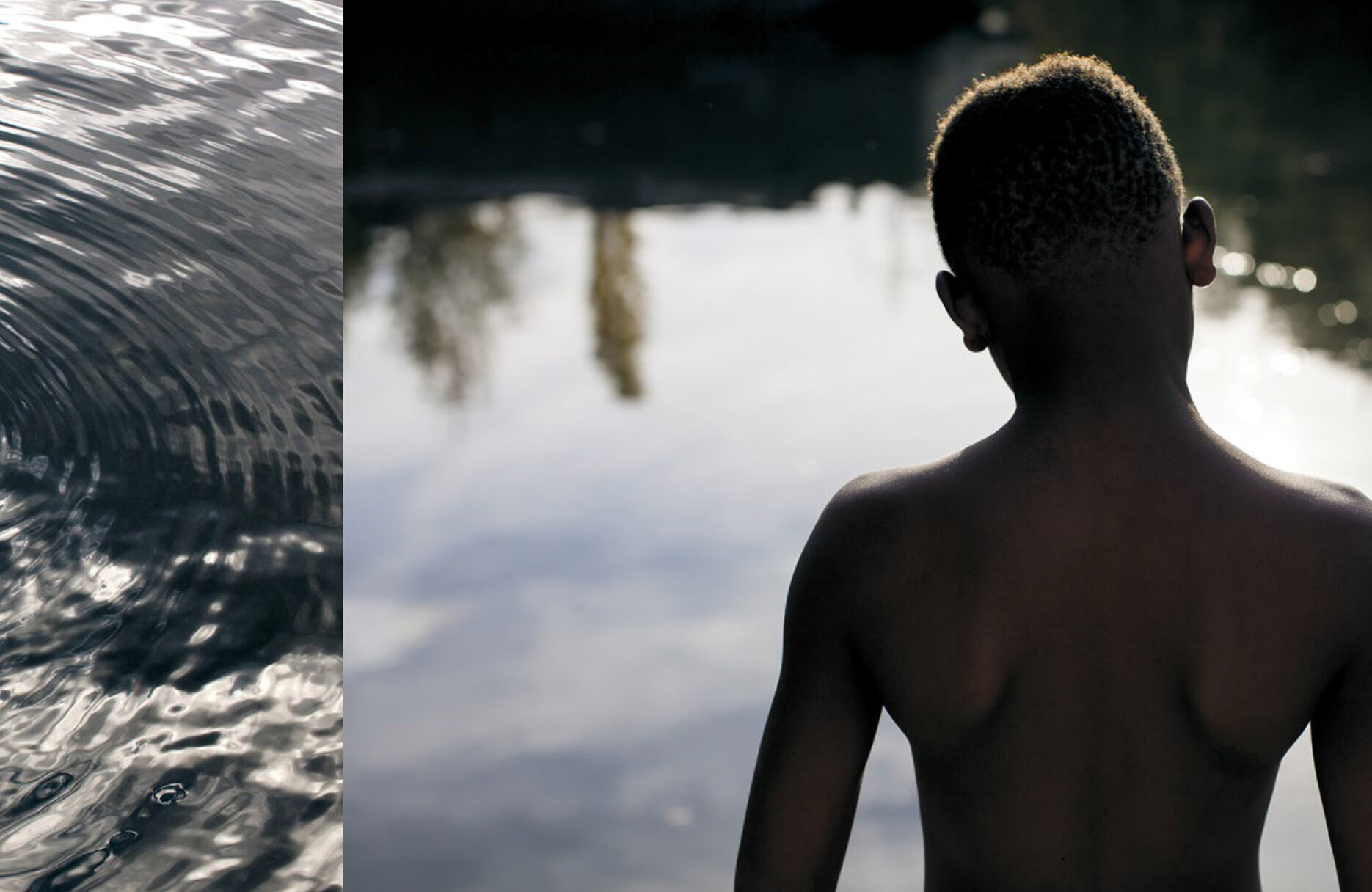 Born in 1974 in the Azores, Portugal.
Lives and works in Boulogne-Billancourt, France.

Sandra Rocha developed her project along the banks of the Seine and the Marne, on both sides of Paris, to the point where the two rivers meet each other, encountering the adolescents who live on the shores. She captures them as they are having their first doubts, facing their first important decisions: choosing their paths, letting themselves drift along , fighting the entirely new feeling that existence flows as fast as the water does.